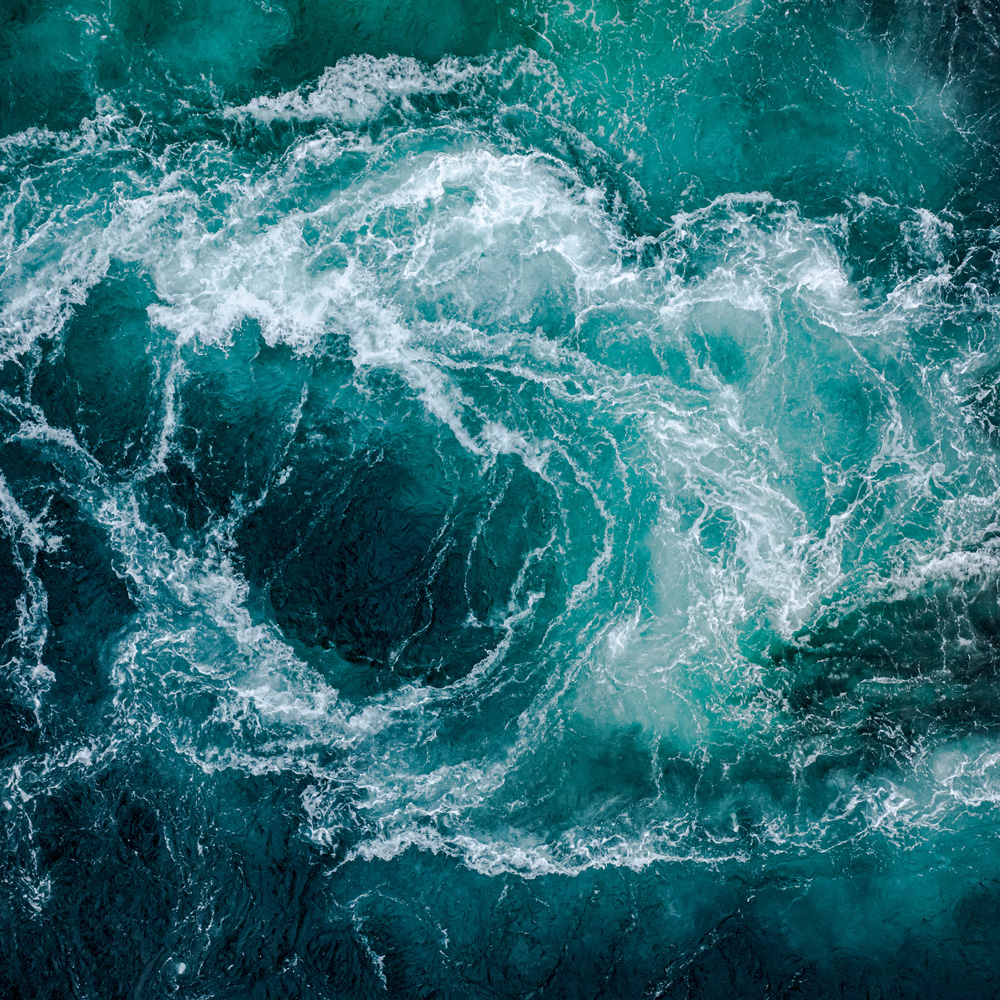 This is one of our favourite projects and here is why:

Channel serves the Capilano River Hatchery Rebuild project as a third-party independent resource assisting DFO with streamlining its land use approvals and government relations process.  Given the context of this project in Squamish territory, in an urban municipality, and in a high-traffic regional park, a high-touch engagement approach has been highly effective.

Channel conducted a review of land use regulations, timelines and fees impacting land development at the Capilano River Hatchery site.  Given that the federal Impact Assessment Act (IAA) requirements meets or exceeds municipal regulations, the project team identified the benefit of completing all land use approvals under the IAA framework, with input from relevant stakeholders.

Channel engaged several discussions with District of North Vancouver (DNV) staff in fire, planning, environment, engineering, and communications departments, offered speaking points for briefing senior executives, and ultimately supported them as they reached a consensus on using the IAA as the framework for the municipality to provide its input.

As part of the process of developing relationships and establishing an engagement process, Channel and DFO staff together carried out private hatchery tours, made presentations, led meetings, made phone calls, and exchanged emails with Squamish Nation, DNV and Metro Vancouver (Metro).  In addition, we committed to offering briefing materials for elected officials at any time and particularly in advance of any media announcements.

Channel established a stakeholder engagement framework called the SPLT, comprised of all four government partners: Squamish Nation, DNV, Metro, and DFO. These government partners were brought together to provide DFO input on the development of the hatchery, the interests of the community, and the public facing infrastructure.  Beyond providing input to the project, the SPLT has provided an opportunity to build long-term relationship capital between all levels of government.

Following several discussions with Squamish Nation, DNV and Metro regarding the most appropriate approach to community and public engagement, Channel developed a targeted approach that respected the COVID-19 restrictions at that time and ensured key parties were involved. With this framework in place, it was determined that an open house style of engagement would not be required.   Channel developed an innovative approach whereby a list of 22 resources is identified who can provide input on a specific subject matter at the right time.

Every project is different. With the hatchery rebuild, we have had fun bringing an entrepreneurial approach to addressing project issues and opportunities together with stakeholders.

The project is currently valued at $43 million.

LEARN HOW CHANNEL CAN SUPPORT YOU